The orphans of the final Black Squadron command #AdamAndJoe

Nobody really seems to know why the Adam and Joe gallery is such a source of frustration. It's clearly a clunky bit of software to handle but all too often, the pictures described on air (and therefore received and opened at the BBC) do not appear in the gallery and there are often dupes of lack-lustre entries and two attempts from the same household whereas many submissions from the faithful squadron troupes are omitted and several thumbnails refuse to show up properly.
We don't know when and even if there will be another live show, inviting command action and many people felt that Glastonbury may have been a last chance to earn their stripes.  To that end, I have gathered a few stray pictures tweeted on the day that didn't make it into the official gallery. I believe these are just as worthy as those chosen by the BBC. If you have a picture that you submitted on the day, let me know and I'll add it to this little list.
SUMMER HOLIDAY 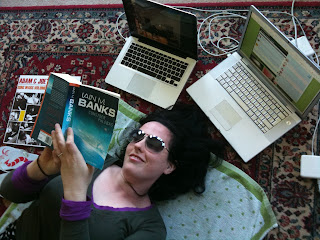 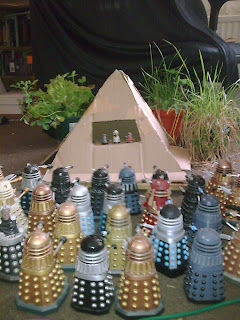 Yet Another Jon and his Pyramid Stage crowd 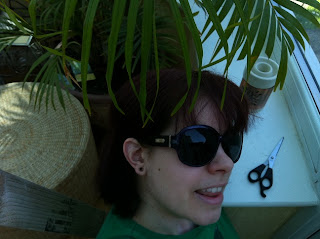 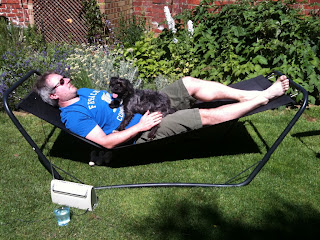 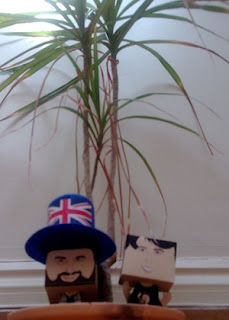 I nearly ran out of time but this was my feeble entry. I didn't expect this to make the gallery as it's rubbs but I wouldn't want anyone to think I hadn't taken part!
Posted by Auntie_Nubbins at 10:00